We have had the privilege to work with some great clients and organizations. Here is a list of some. 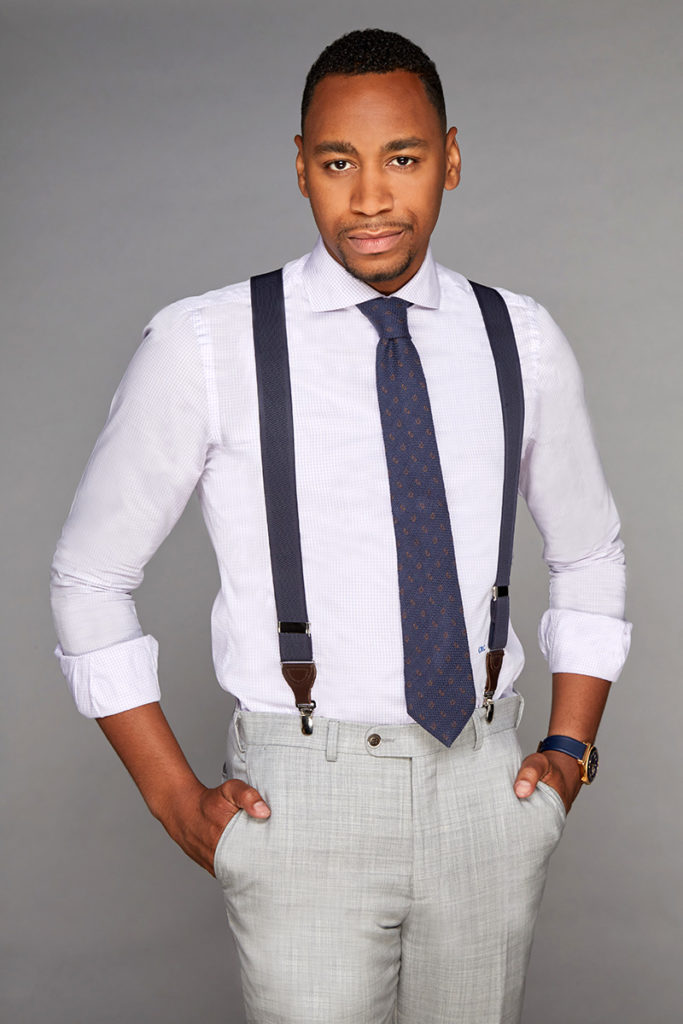 Gianno Caldwell is a TV host, political analyst for Fox News, and the founder of Caldwell Strategic Consulting, a bipartisan firm in Washington, D.C., that provides strategic advice and consulting in the areas of public affairs.

Raised on the southside of Chicago, Gianno got his first job in politics at fourteen when he walked into the local alderman’s office in the hopes of making the world a better place. For the next seventeen years, Gianno has held various leadership roles at the federal, state, and local levels. His work in politics and consulting eventually led to becoming an on-air analyst and host for radio and television.

Gianno’s first book, TAKEN FOR GRANTED: How Conservatism Can Win Back the Americans That Liberalism Failed largely recounts his childhood in streets filled with violence, poverty, and drugs (including his own mother’s addiction) and the way in which conservative values helped him achieve his dreams in reaching DC and Los Angeles. His hope is that other Americans will be motivated by his journey and focus again on faith, hard work, and self-determination.

In addition to his TV work, Gianno has been an opinion contributor for The Hill, providing commentary on political, financial, and cultural issues. He is also a special correspondent for Extra TV, where he coverings red carpets in Hollywood and Washington, D.C. He is also a noted public speaker, appearing at events across the country discussing everything from federal politics and policy and drugs addiction in America to the conservative movement or the steps of living outside the box and being unrealistic with your life’s work.